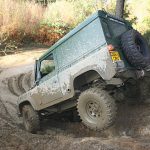 Just the other day I explained about pay and play days as part of the where can I drive off road series.

Well, at the weekend, Torbay 4×4 club had a pay and play day at Trago Mill’s in Newton Abbot, Devon.

There was all sorts of machinery taking part, and at £20 for the day it was good value too. Land Rover Discoverys were plentiful, and there was some pretty sorted vehicles doing their thing.

There was some damage, bent steering arm’s, ripped front wing, and the odd coolant hose exploding (Mike!), but an awesome day was had by all. 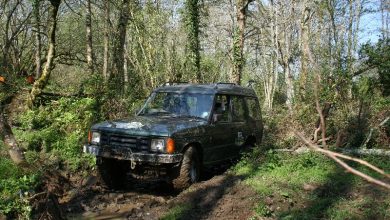