You might have already seen it, but its being reported in the Telegraph that the Land Rover as we know it is coming to an end in December 2015. This is an unequalled run of 67 years

So, what’s your thoughts on this? The ladder chassis design makes the Land Rover one of the worlds most versatile vehicles. Can you really see the military and various agencies and companies using the replacement Defender as their vehicle of choice? I can also envisage the prices rising for series, 90 and 110 vehicles.

Add your thoughts in the comments below. 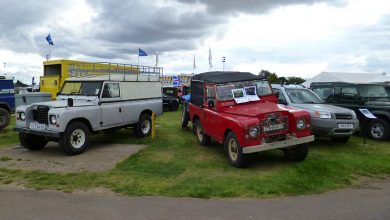 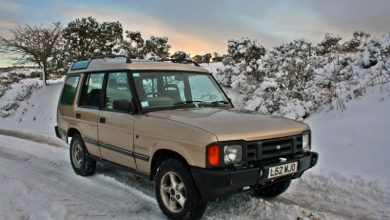 Off Road Discovery For Sale 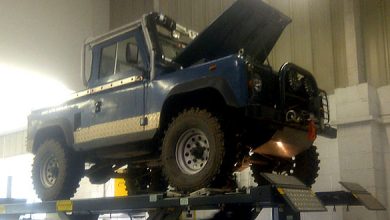