I have spent the entire week hunting around for a new Land Rover. I have covered hundreds of miles around the south west and test drove about 8-10 cars before finally settling on my next car – a P38 Range Rover DSE!

Yeah, I know, some people are going to say I need my head looking at, but I have test driven a lot of Discovery TD5’s this week, and all of them had welding or repairs of some sort, and were (in my opinion) overpriced for their condition and mileage.

I was so close to getting a Discovery – at one point I was even driving back to the dealer to do the deal on a Discovery, and three quarters of the way there I still had doubts about the car, so came home again. I’m so glad I did.

I had noticed this Range Rover earlier in the week, but had dismissed it as out of the question. However, my buying parameters were struggling to be met on all of the Discoverys I had viewed – chief among them, the least amount of rust as possible!

So my attention turned to the Range Rover. I spent an evening reading up on potential problems of the P38 (there’s quite a few!), and other owners experiences. A lot of it was negative, with people reporting problems (mainly electrical) that cost a fortune to fix, but inbetween this negativity were some owners that absolutely loved their Range Rovers, and their insistence that if you can carry out the work yourself, they aren’t that expensive.

So its bloody lucky I am handy with some spanners and a multimeter, because I have now stumped up the deposit on a 2000 Range Rover DSE – not the most rapid of beasts, I grant you – but it drove lovely, the air suspension worked and all the electric gizmos worked too, with no error faults on the HeVAC or message centre.

The chassis only has surface rust, and the panels were all straight (apart from a slight parking knock on the rear panel). The Range Rover logo on the front bonnet could do with replacing, as could the white side “pin stripe” along the length of the vehicle. All in all though, a good example (I hope!) that had dealer service history for most of its life, and then independent garage receipts for the remainder. Closer inspection of some of the air springs revealed they were cracking slightly, but at £60 for a replacement, it wasn’t going to break the bank.

So there we have it – I am officially back in the Land Rover fold as of next week when I pick it up. Only time will tell what I have let myself in for! 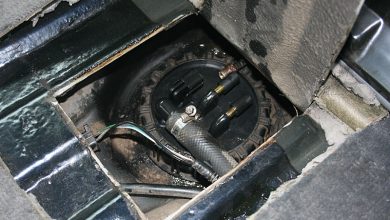 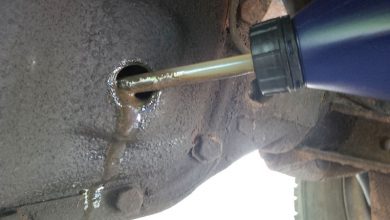 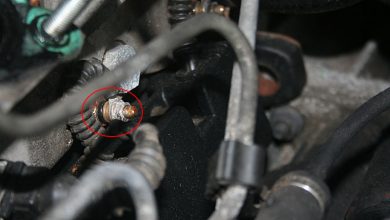