Its been around 3 years since I last owned a Land Rover product, and hence this website has been pretty dormant over that time. But now I have purchased a Land Rover Freelander TD4 HSE as a project car for future articles on the website.

It took me weeks to decide what “Landy” I wanted to have next. I looked at many series 2 Discoverys, but all of them had rusty rear chassis’ with previous welding. I would have like another Defender, but with prices rising I would be looking at the lower end of the market, and would have to deal with rust and other assorted jobs.

So on the off chance, I took a Land Rover Freelander out for a test drive to see what they were like – and I was impressed. I am not planning massive off road challenges, I just wanted a good vehicle for on road day to day stuff, and a capable greenlaner for the weekends, so I decided I would give a Freelander a go as I had never owned one before. For my budget I could get a good rust free example with all the toys and gizmo’s So after the initial test drive I started to look in earnest for TD4 Freelanders which were local to me.

I tried a few before settling on a blue Freelander 1 HSE at a local garage. I chose to go for an auto, as I had read that it makes off road driving a lot easier, and makes up a bit for the lack of a low range gearbox. The dealer was offering 12 months warranty, 12 months MOT and a service thrown in as well. So I did the deal, and here it is: 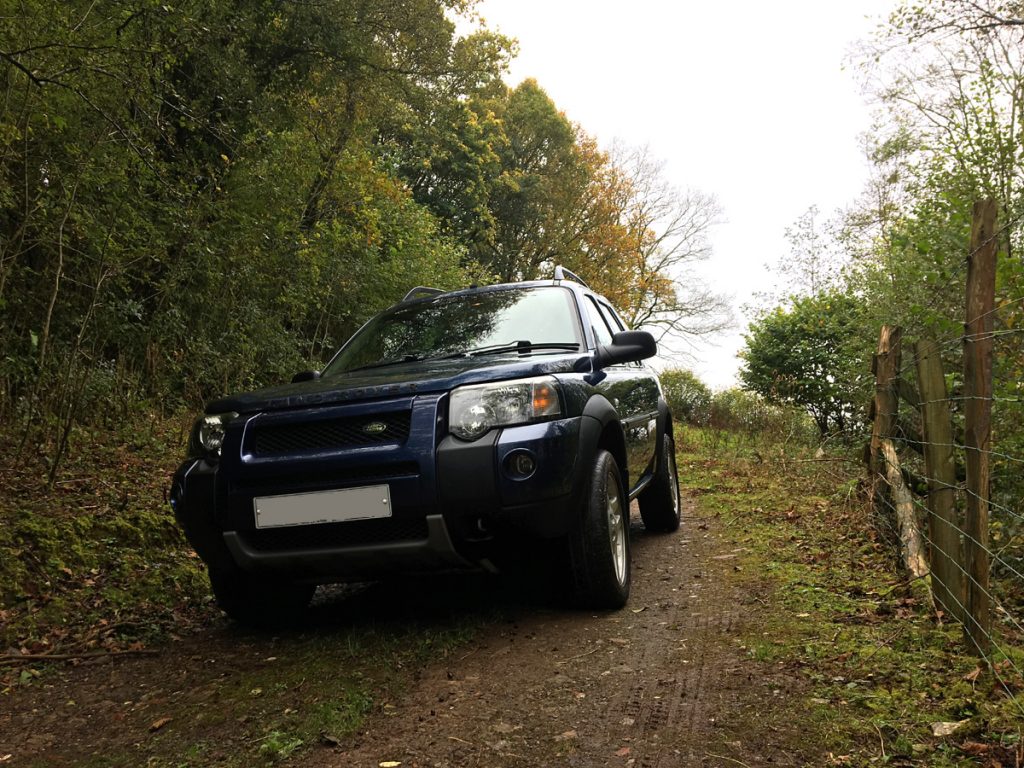 After picking up the Freelander from the dealer, it was straight into a local green lane to see how will it would cope. I must admit to being nervous as I new what the lane was like in places, and I had only every driven it in a Defender and Discovery.

Well, the little Freelander coped just fine. I had to adjust my driving style a little, and took things slow but it made it up a steep rocky climb without drama. It then proceeded to impress me further when I did the lane in reverse and put my faith in the hill descent control – i was close to jumping on the brakes at times, but let the computer do its thing and it kept the car under control at all times. Very impressive.

So what have I got planned? I have a small list of modifications I want to do to the Freelander, including larger all terrain tyres, a body lift, EGR removal and crankcase breather filter mod. All of these will be documented on the website in the coming weeks and months.

If you have any questions about the Freelander project car, be sure to leave me a comment below, or drop me an email from the contact form! 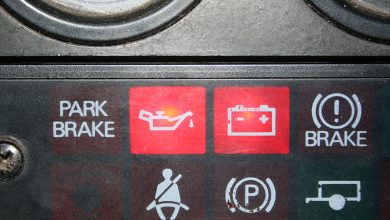 Which Land Rover to take off roading? Freelander 1 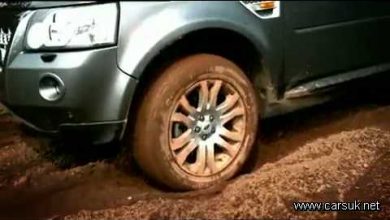